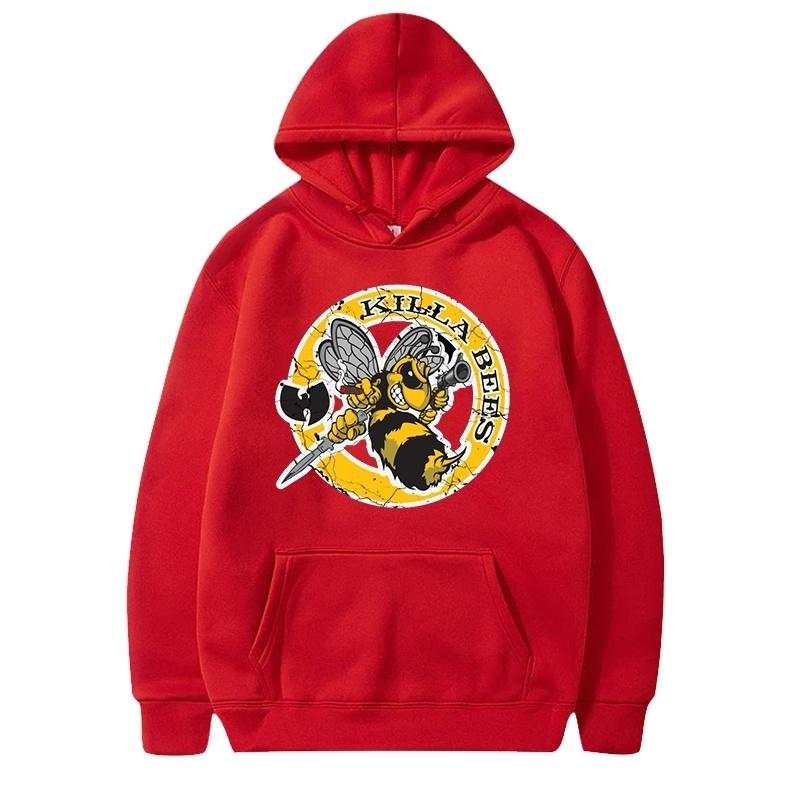 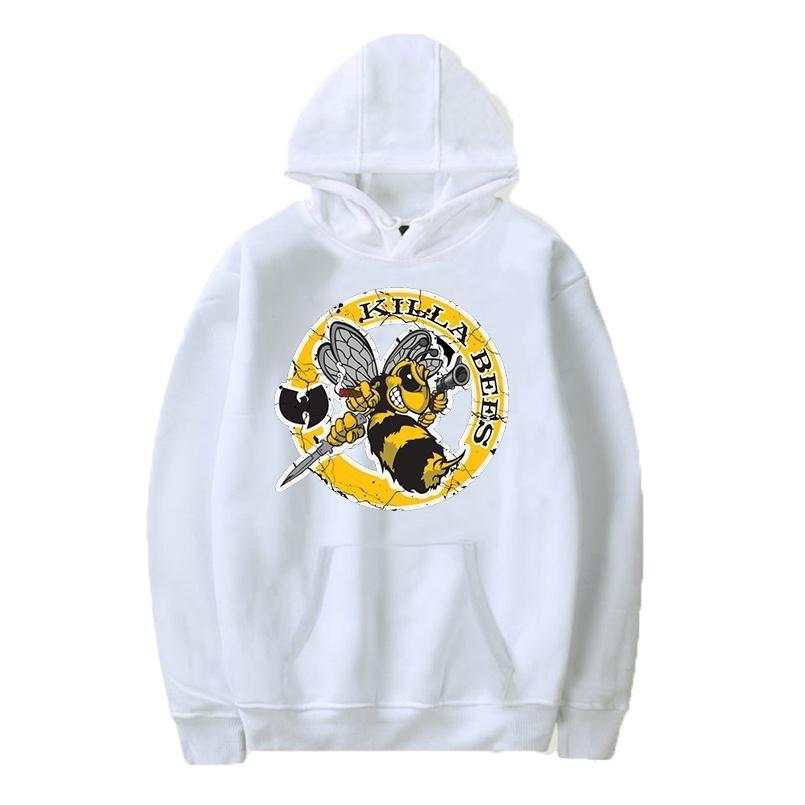 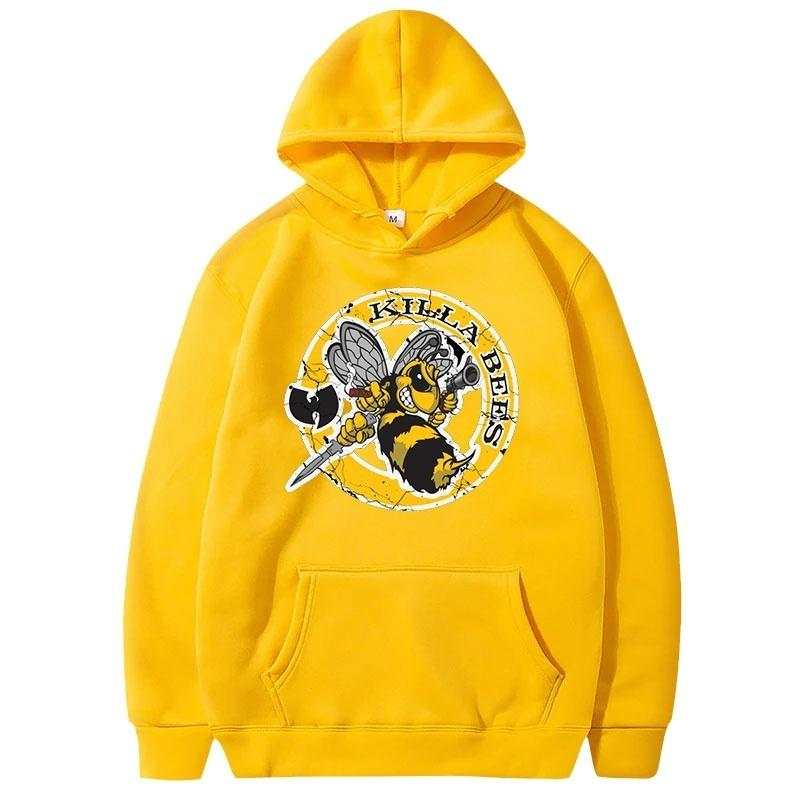 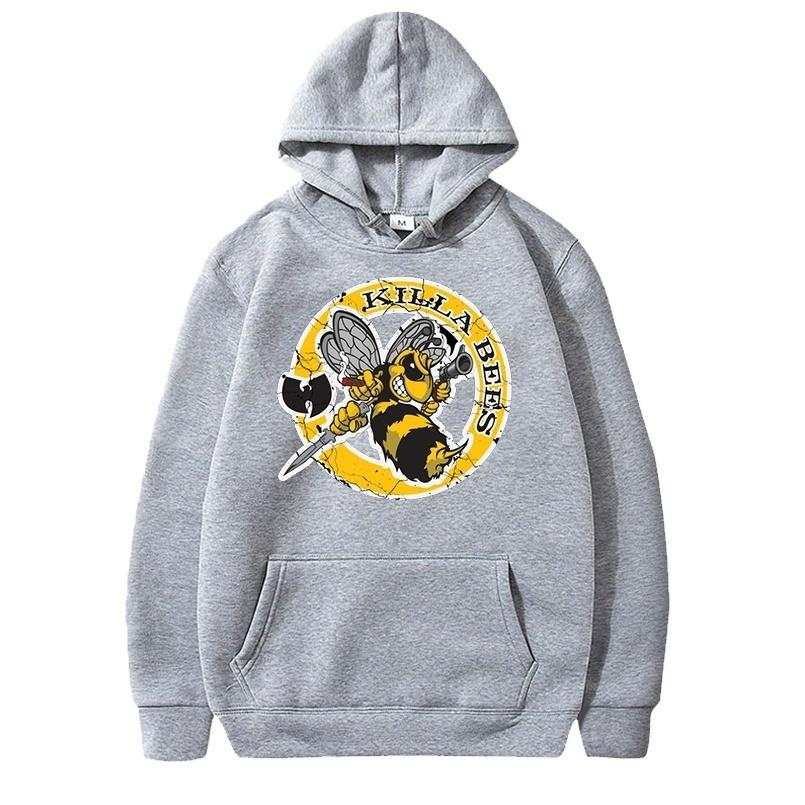 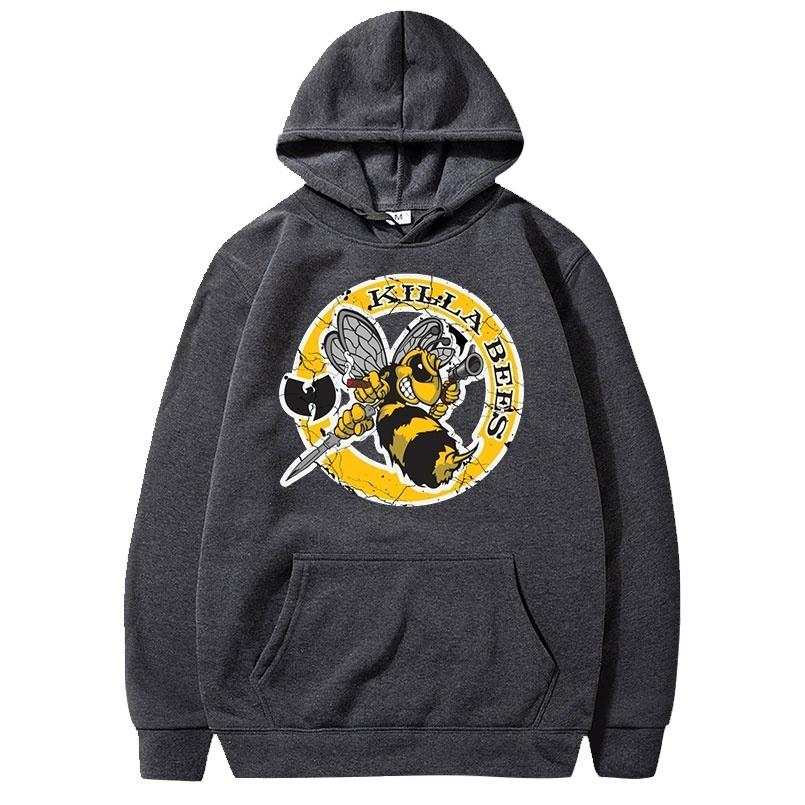 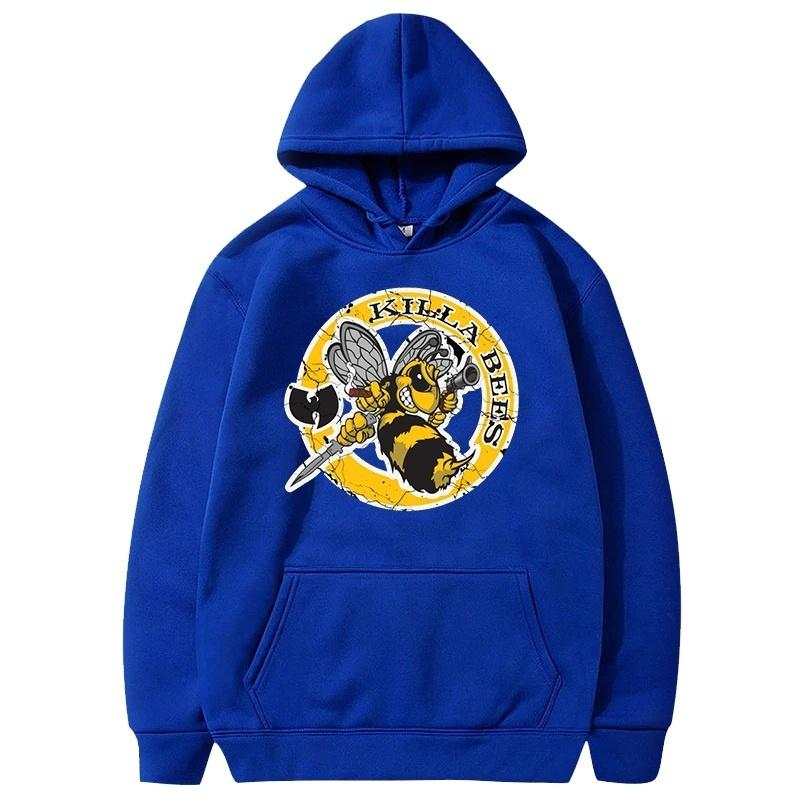 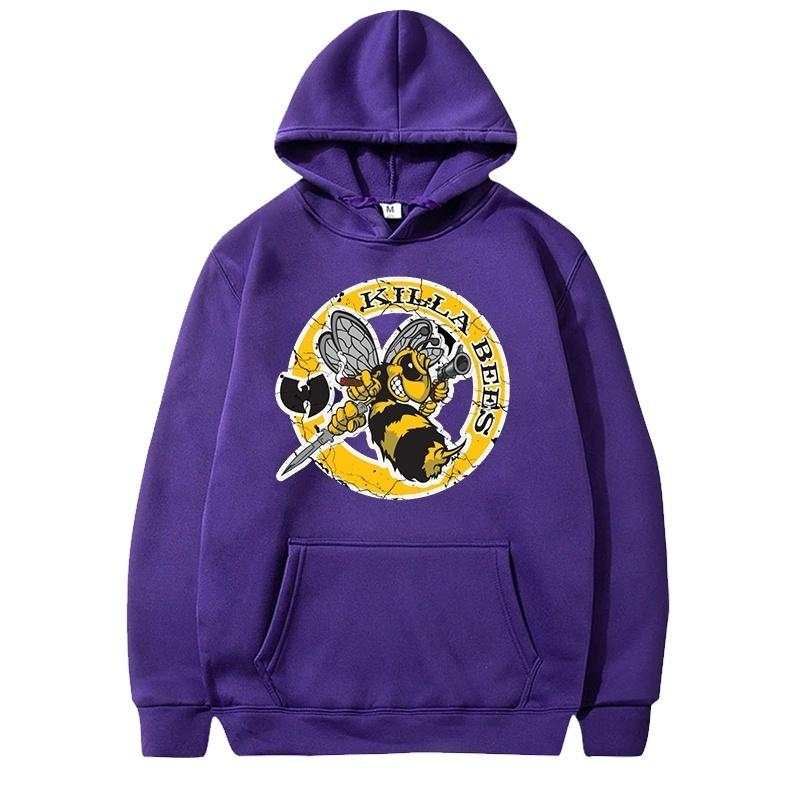 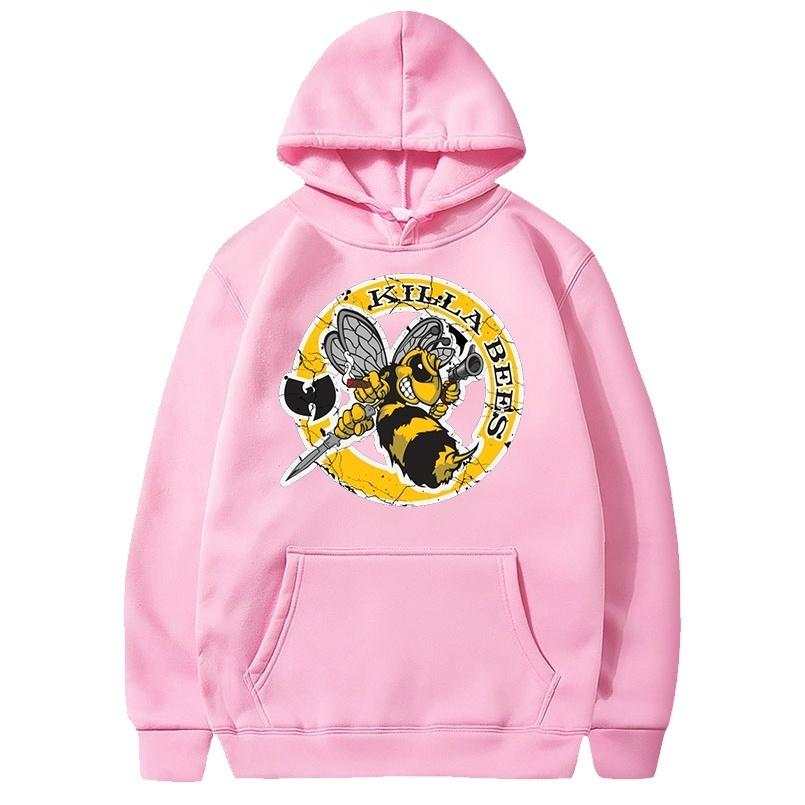 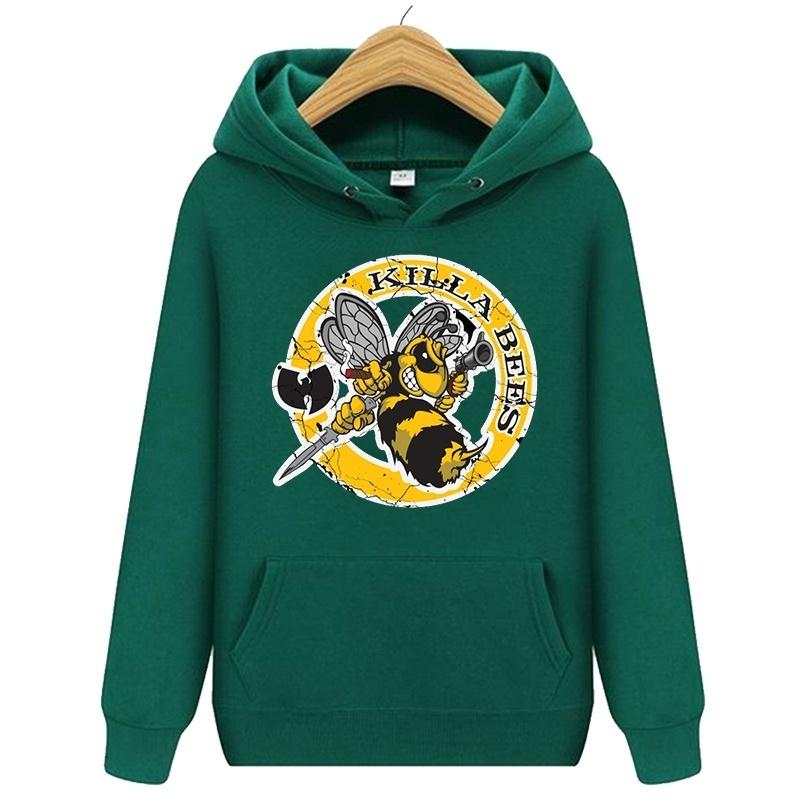 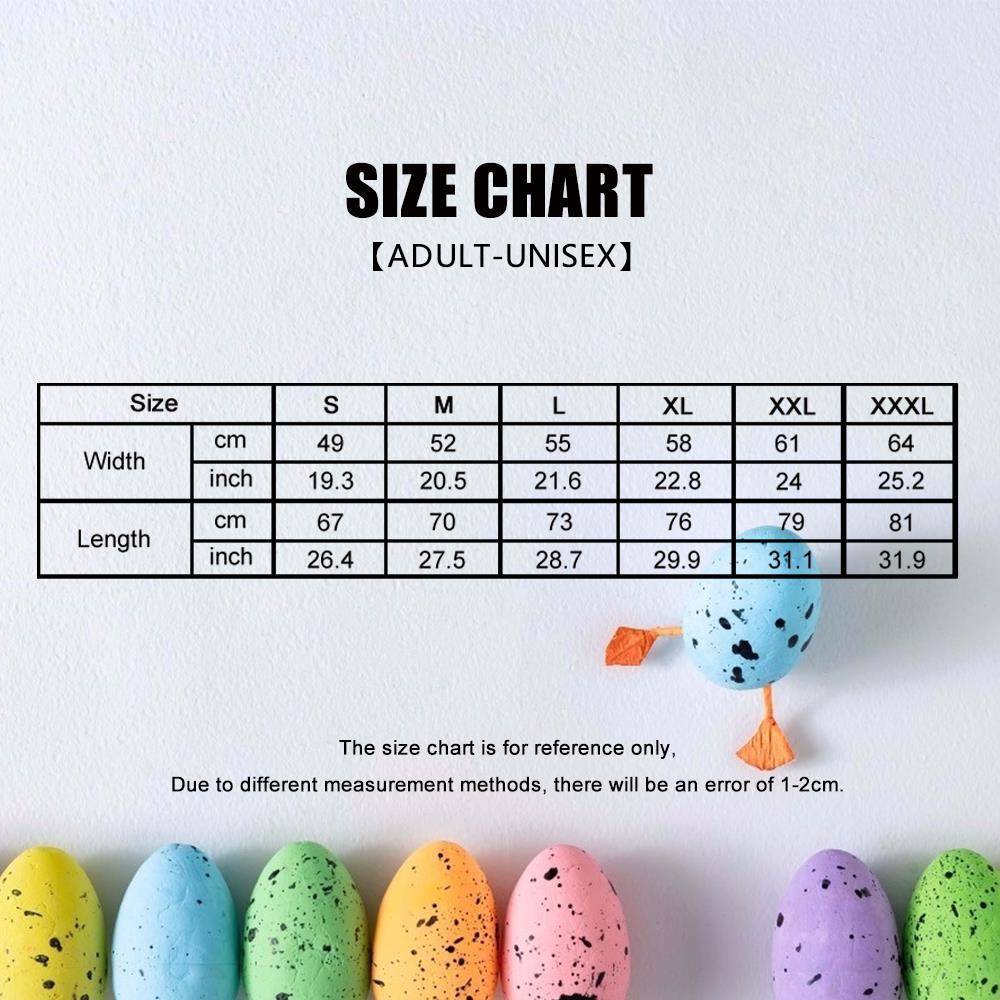 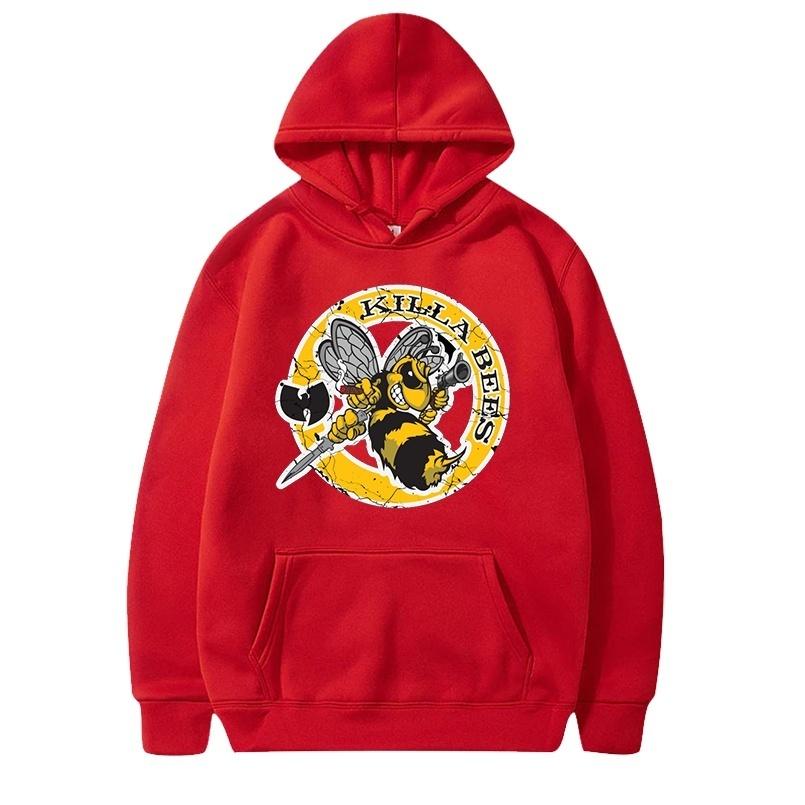 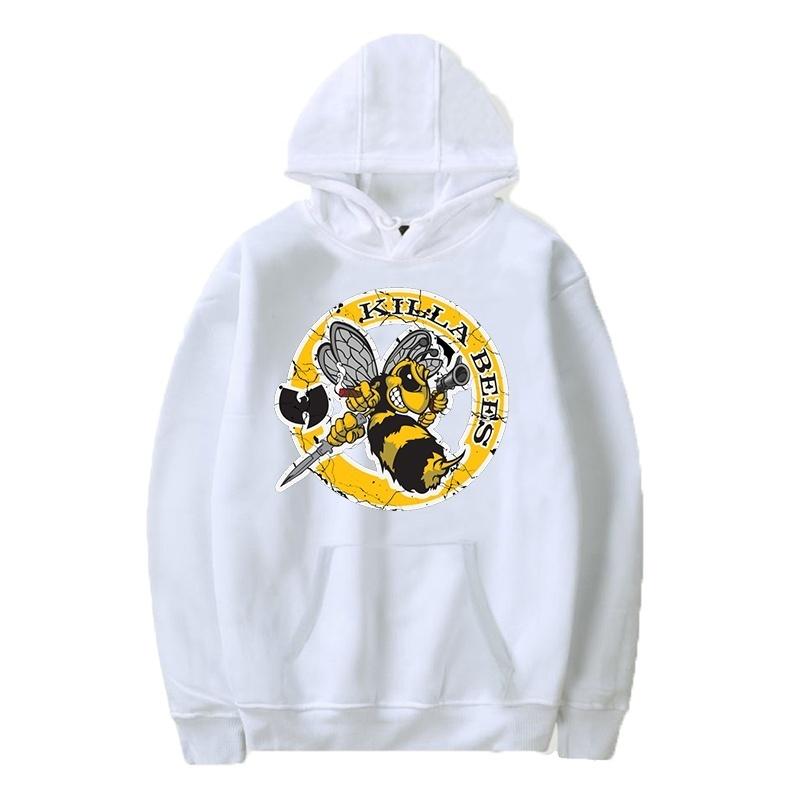 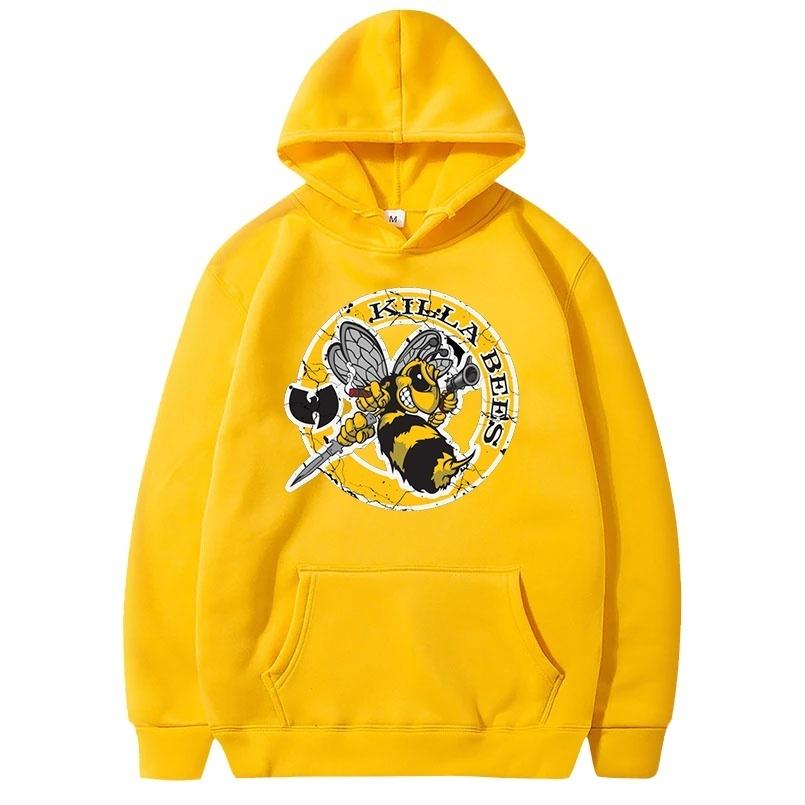 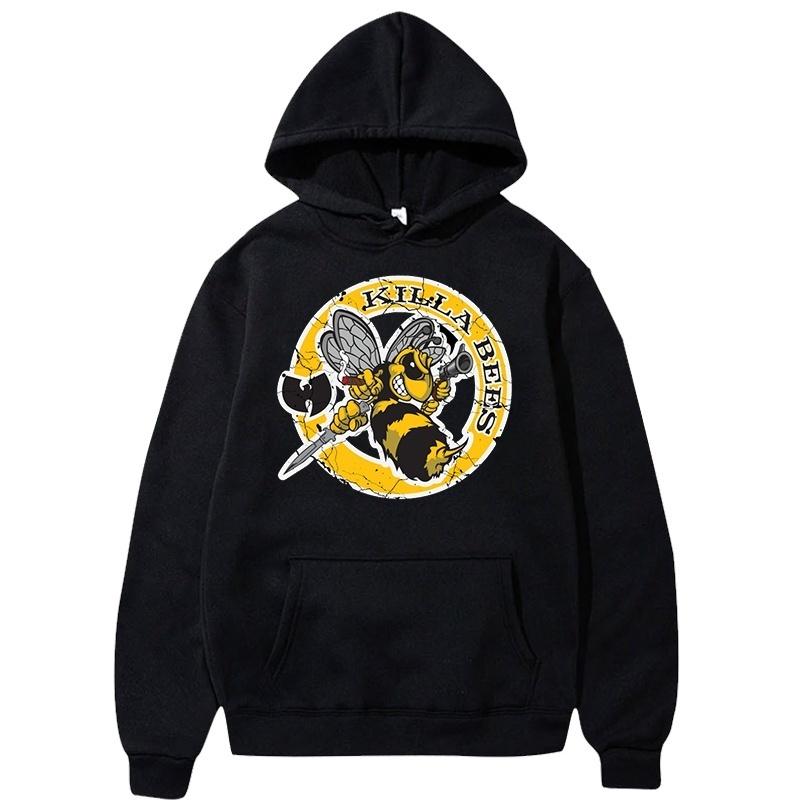 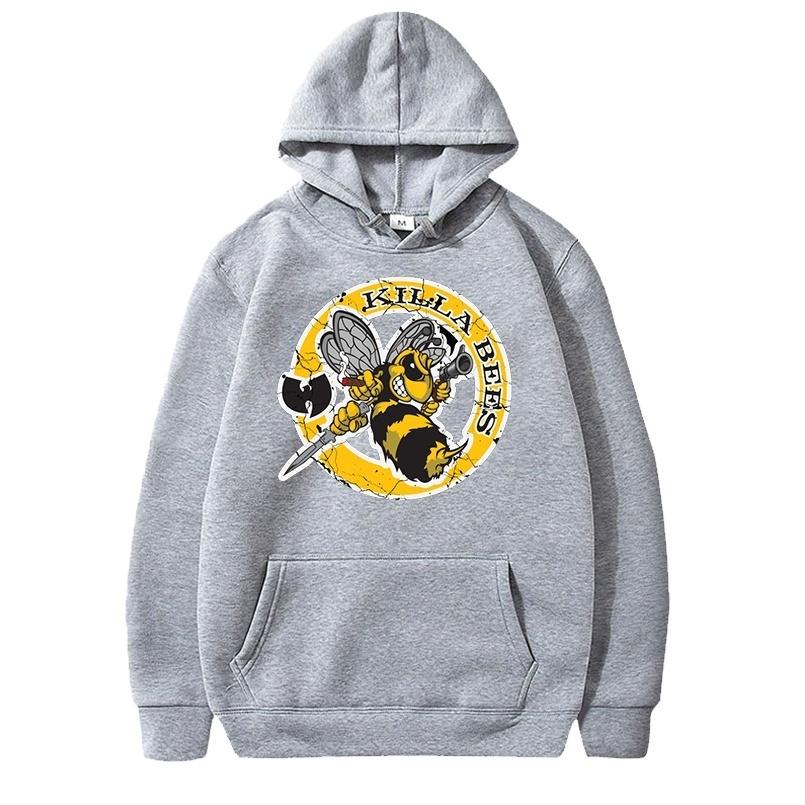 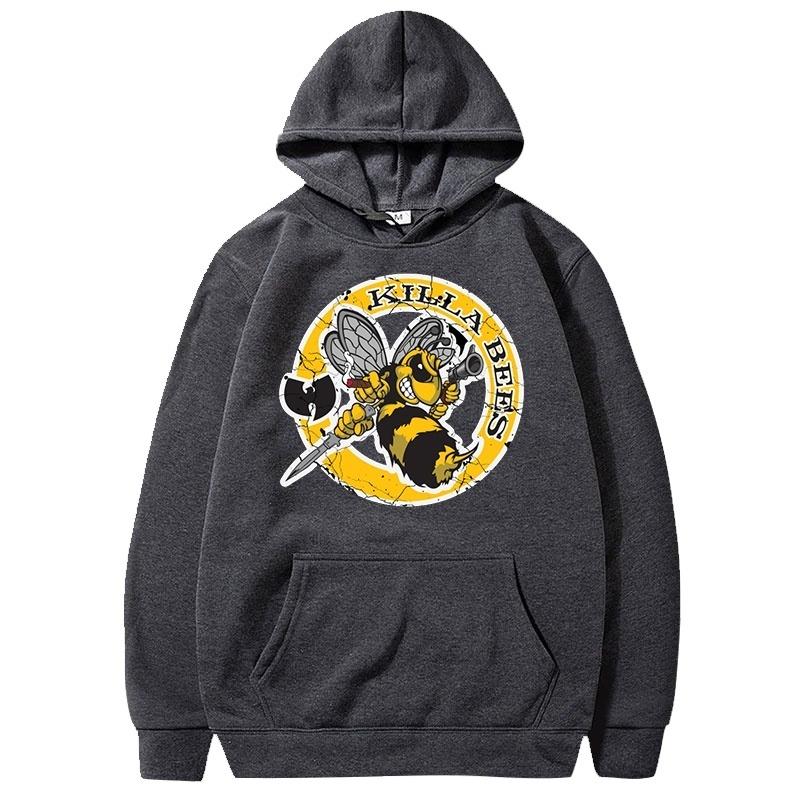 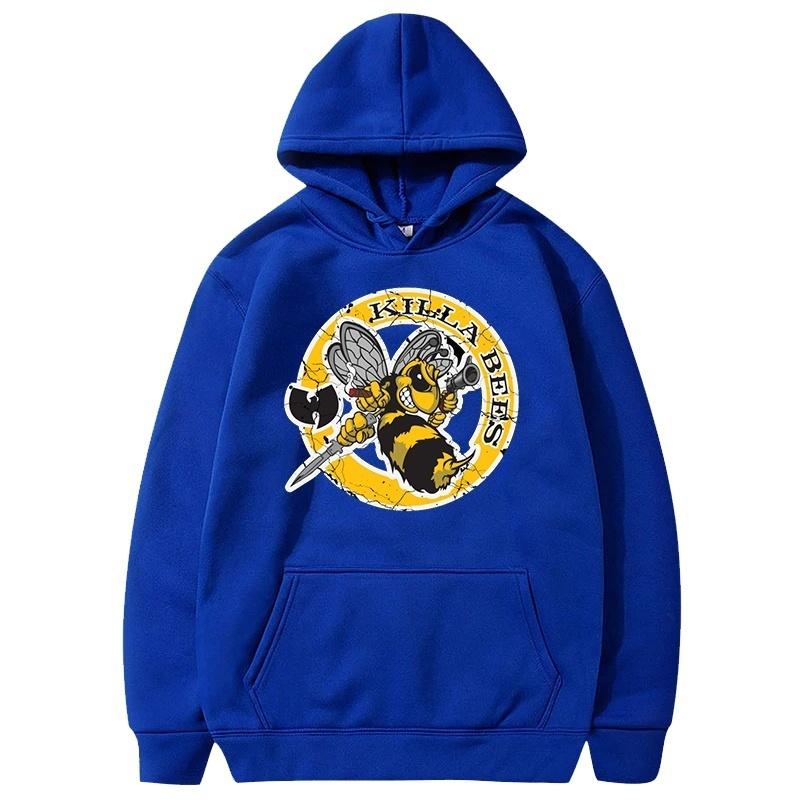 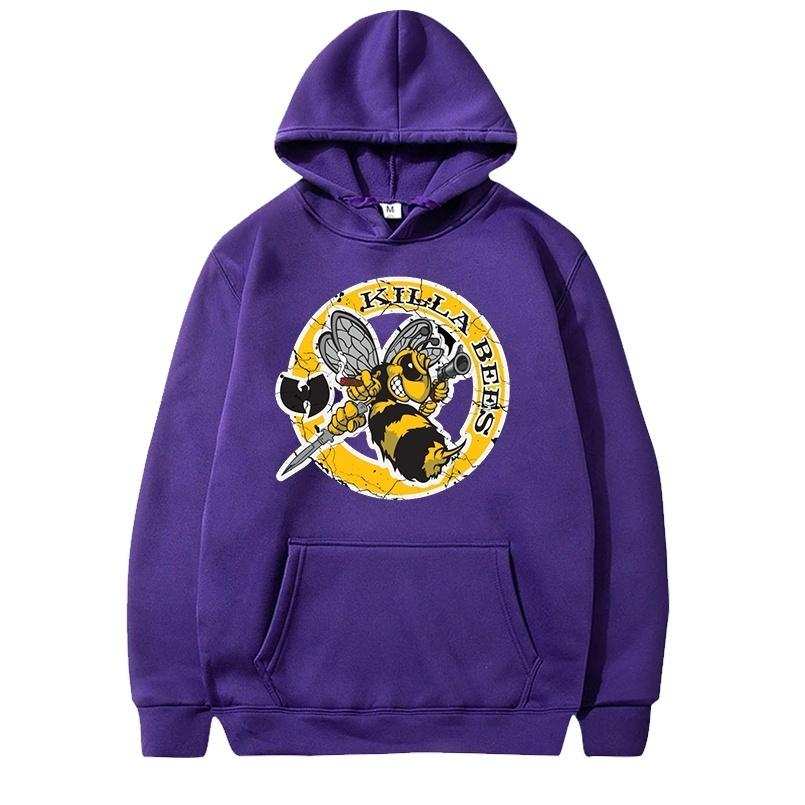 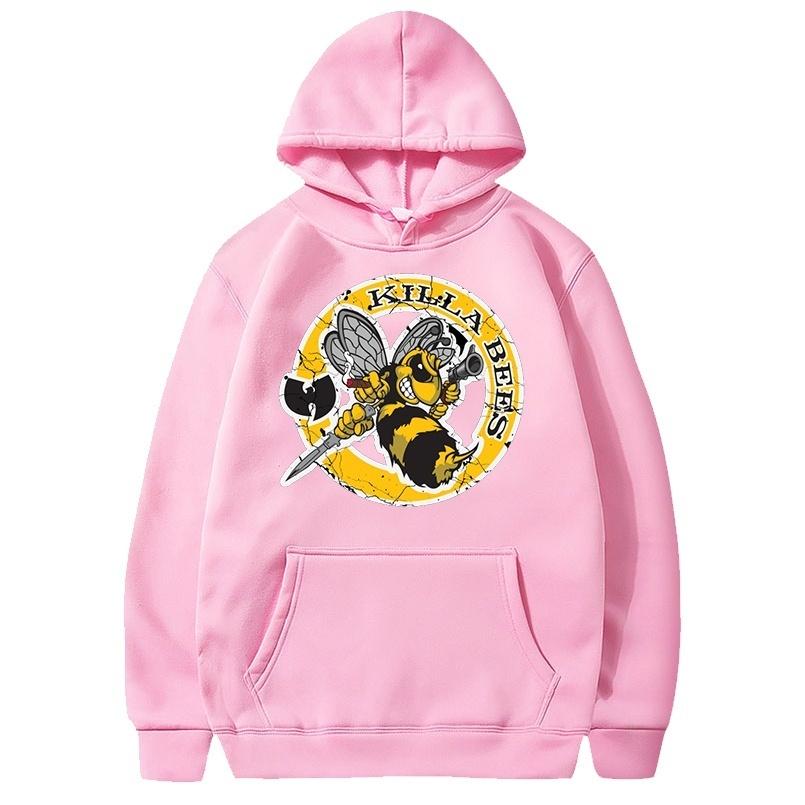 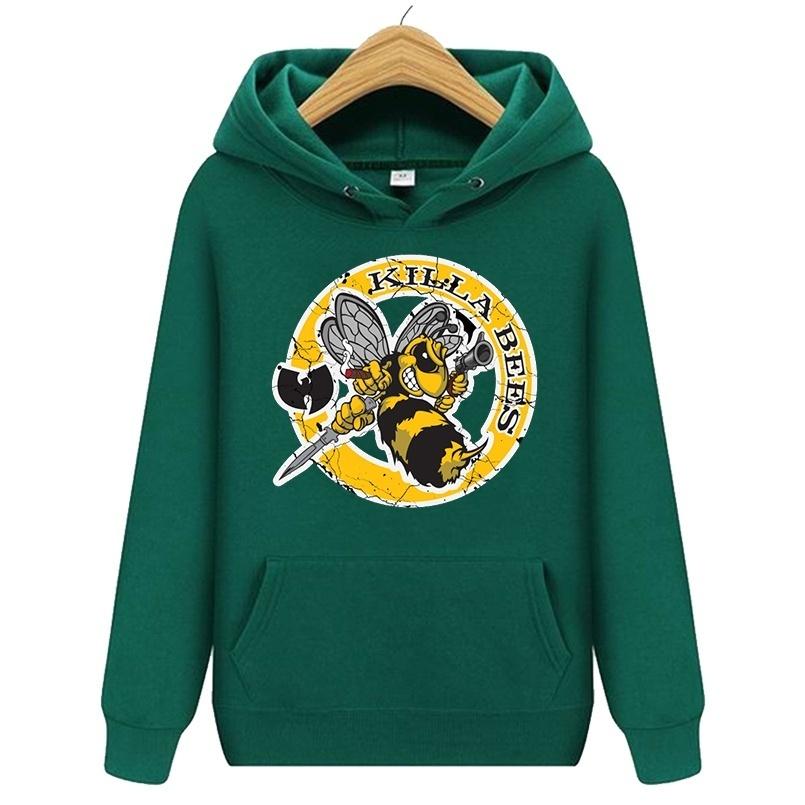 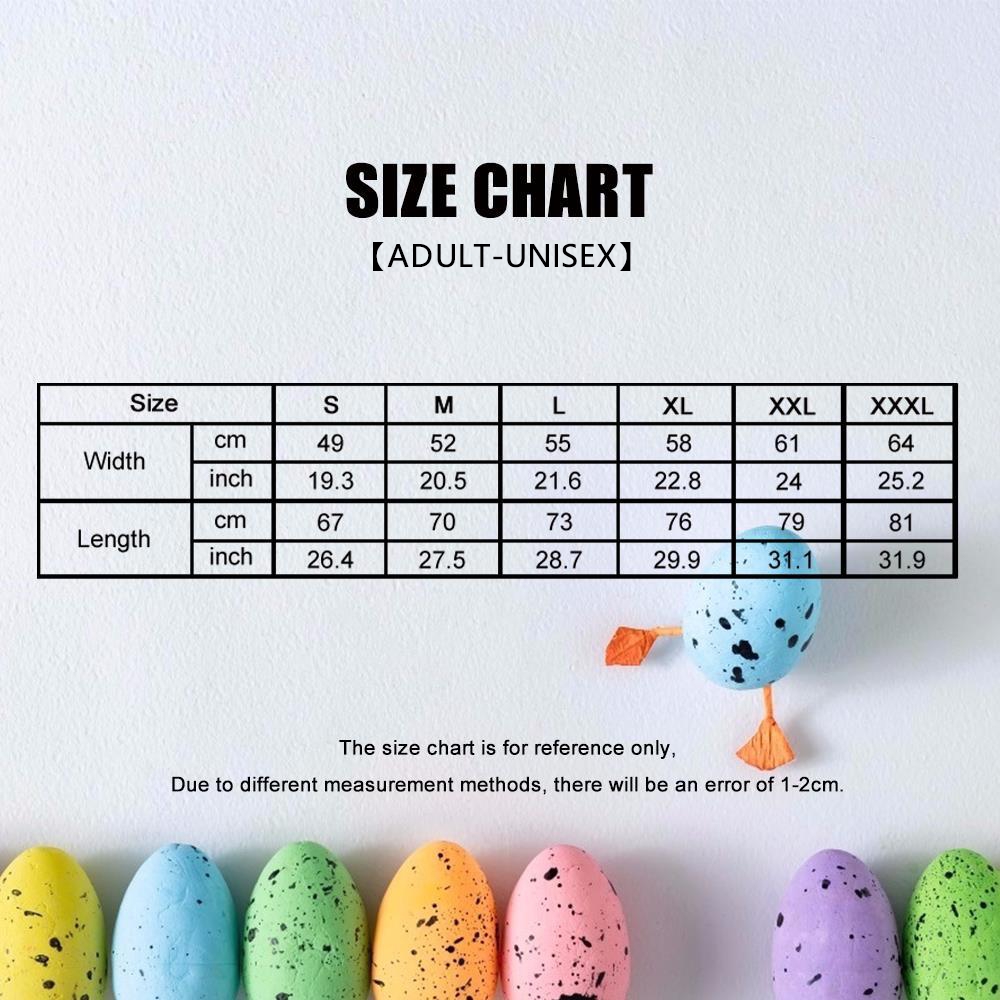 description
The Wu-Tang Killa Bees Pritned Hoodies Cozy Hoodies is stylish. A hoodie is a trendy coat for your sweatpants that makes you look like you're ready for anything. Stretchy and soft, Hoodie is perfect for streets or snow.

Free shipping for orders over $49

You can choose the shipping method during checkout:

You Should Try Wu-Tang Hoodie

For Every Man Who Loves Hip-hop

This Is Wu Tang Hoodie Store

What Is Wu-Tang Clan?

Wu-Tang Clan's name was inspired by the 1980s Hong Kong movie "Two Champions of Shaolin". In their debut album "Enter the Wu-Tang (36 Chambers)", the band members are also divided into two groups, Wudang and Shaolin, symbolizing their different faces when they rap.

The album was released by Loud Records in 1993. The album achieved high status and had a lot of influence in the rap world. Considered one of the most important albums of the 90s, and one of the greatest rap albums of all time.

The production of this album was done by Wu-Tang Clan's Rza. The movie Two Champions of Shaolin influenced him deeply. The first song of the whole album is taken from the dialogue at the beginning of the film: Shaolin shadowboxing, and the Wu-Tang sword style. If what you say is true, the Shaolin and the Wu-Tang could be dangerous. Do you think your Wu-Tang sword can defeat me?

As a Wu-Tang Clan fan, you must not miss our Wu Tang 36 Chambers Hoodie. We chose the very representative album Enter the Wu-Tang (36 Chambers) as the main element of the hoodie, aiming to hope that all those who love Wu-Tang Clan can remember their first wonderful moments. Always remember the excellent works that Wu-Tang Clan brings to us.

Gray comes with a sense of seniority, it is as popular as black and white in the fashion world. Whenever you don't know what kind of color to wear, there is no problem choosing gray.

Wine Red is different from bright red. It's a little darker, so it won't look too gaudy when you wear it. If your skin is not very white, you can also try it out. And red is also a more mature and stable color, wear a wine red hoodie let you a more stable and mature feeling.

Blue is indeed the essential color of spring. Whether you choose a shirt jacket or a dress, hipsters will be a little more favorable to this light blue, wearing it will look fair skin, and very refreshing.